In the grand scheme of things, businessman and clearly fan favourite, Whitemoney has emerged as this year’s winner of the sixth season of the most watched reality TV show in Africa. 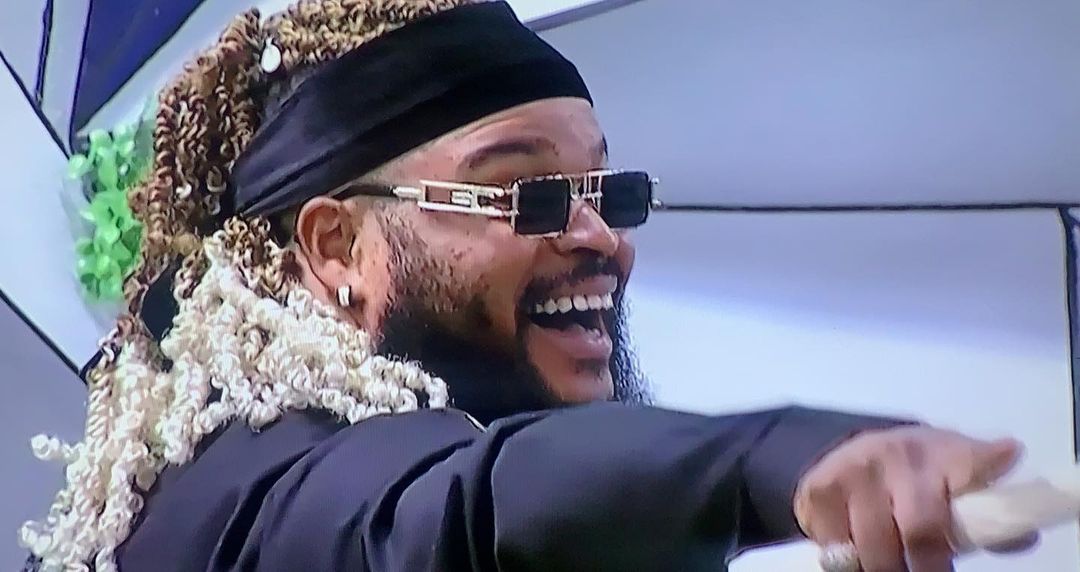 Only six housemates were left earlier in the week to vie for the grand prize worth N90m and while the night saw the eviction of five out of this six, only 1 emerged as winner and it was none other than the Mazi himself, WhiteMoney.

According to Ebuka, up to 1 billion votes were counted this season cumulatively and it’s absolutely clear that WhiteMoney amassed a chunk of these votes as the stats of how the viewers voted puts him way ahead of others.

Having the chunk of up to 47% votes, here’s how viewers voted for their favourite housemates,